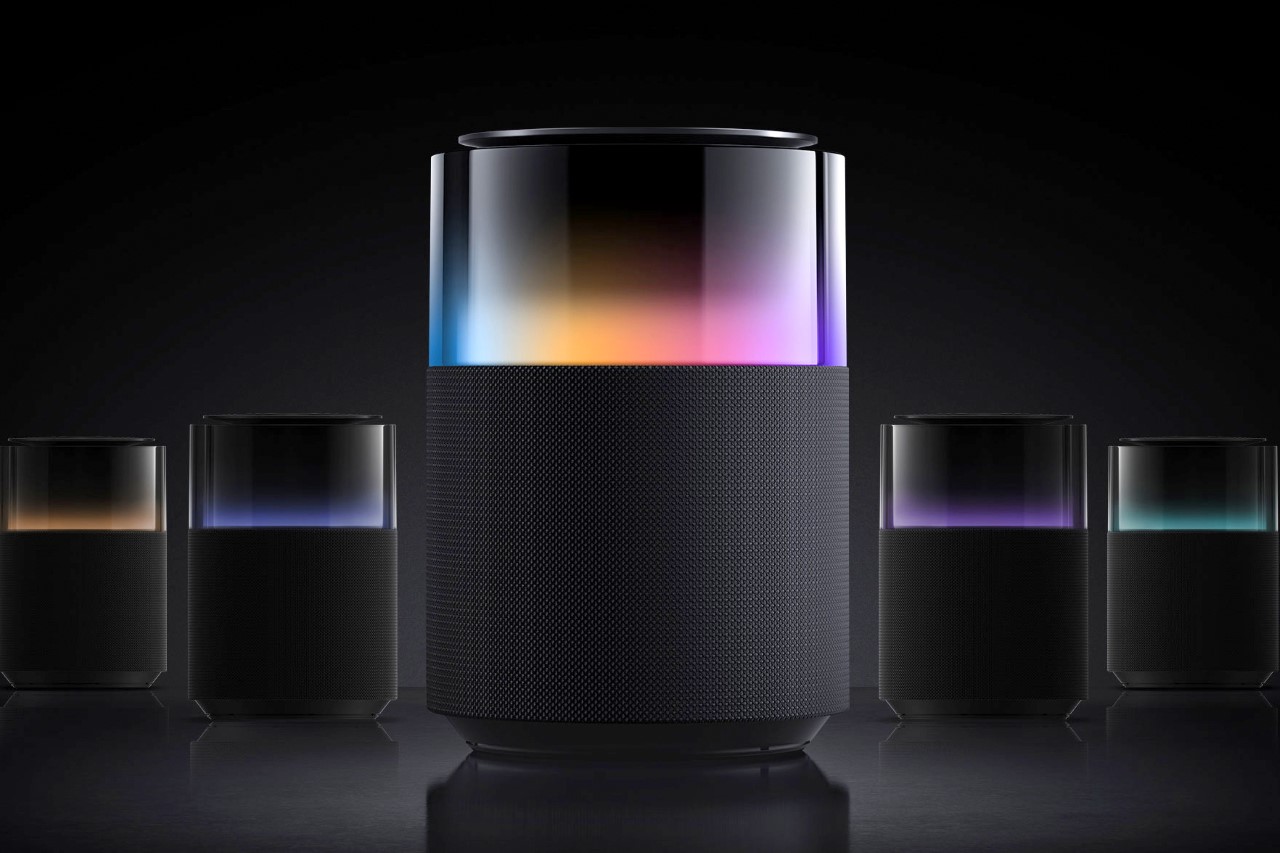 Described as a high-fidelity smart speaker, the Xiaomi Sound Pro comes with a 4-inch low-frequency 40W driver, three 1.5-inch full-range 5W drivers, and three passive radiators that absolutely fill your room with a well-balanced hearty soundscape. However, in a bid to outdo itself, the Xiaomi Sound Pro also houses its own ambient LED lamp on top that supplies your music with its own abstract colorful visualizations. 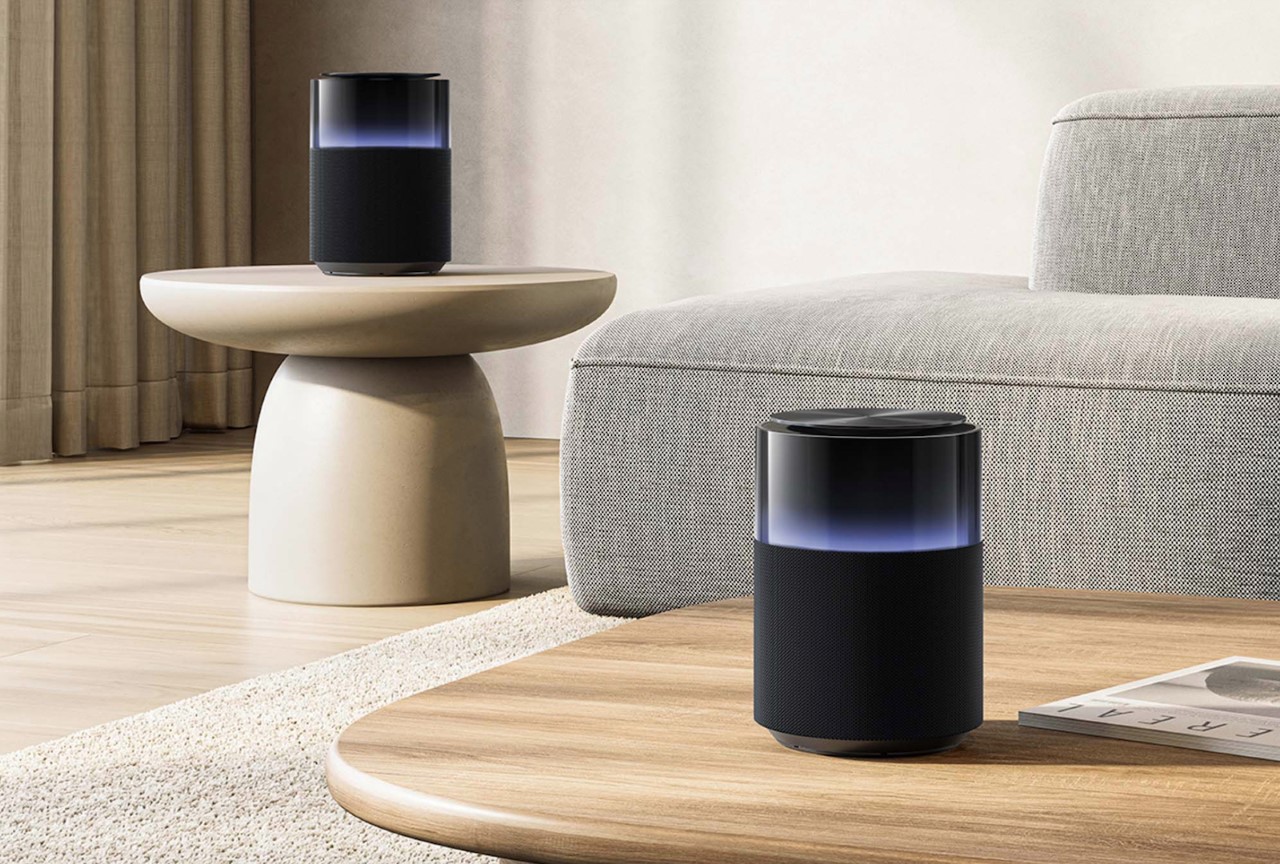 The Xiaomi Sound Pro follows the rather simply named Xiaomi Sound, the company’s first-ever hi-fi speaker. The higher-end Pro-version comes with what the company calls a “7-part speaker system”, to describe the 1+3+3 setup of the woofer, tweeters, and passive radiators, and has audio professionally tuned by HARMAN AudioEFX, which helps omnidirectionally fill entire rooms with crisp, clear, loud audio and a ‘shocking’ bass. 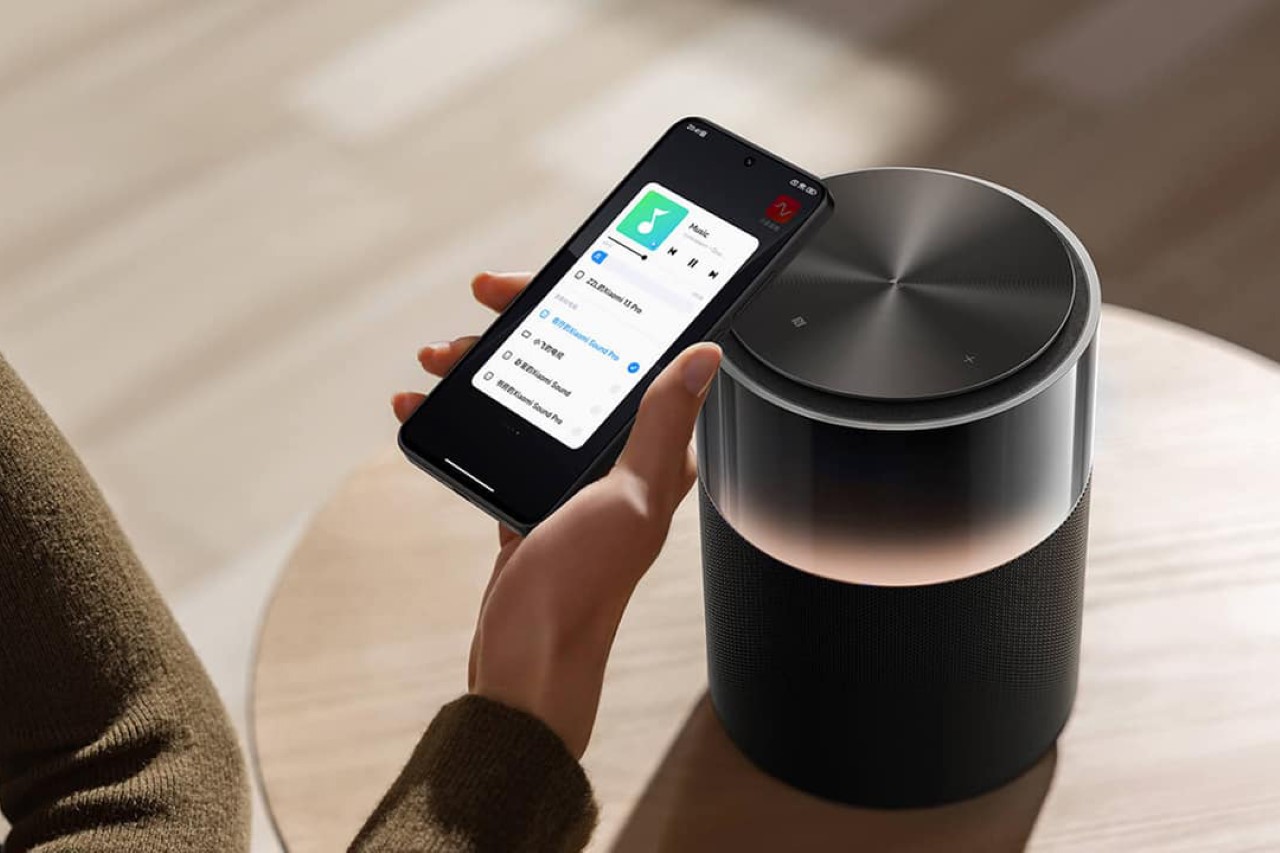 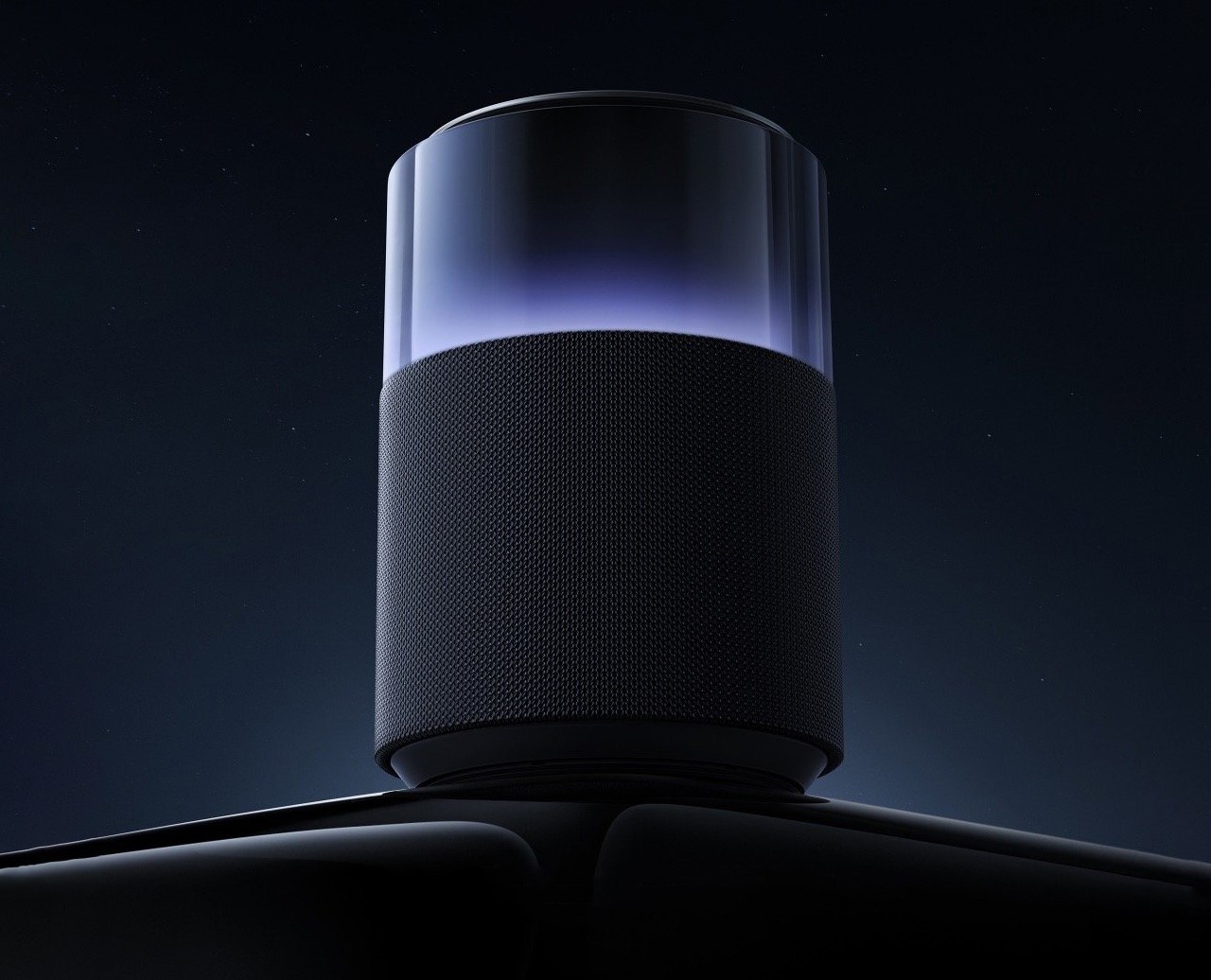 The Sound Pro is significantly taller than its predecessor, thanks to the presence of an LED unit on top that adds a touch of ambient visualization to your audio experience. The speaker supports connections via Bluetooth 5.1, and is compatible with Apple AirPlay 2. An NFC feature lets you tap to send music using Xiaomi Instant Play, and if you’re a bit of a smart speaker traditionalist, you can give your speaker voice commands too, or control it using the capacitive touch panel on the top. If you prefer going even more analog, there’s a 3.5mm audio input on the speaker, although at this point it seems almost archaic as a feature. The Xiaomi Sound Pro Bluetooth Speaker is available in China for approximately $144 USD (¥999 RMB). 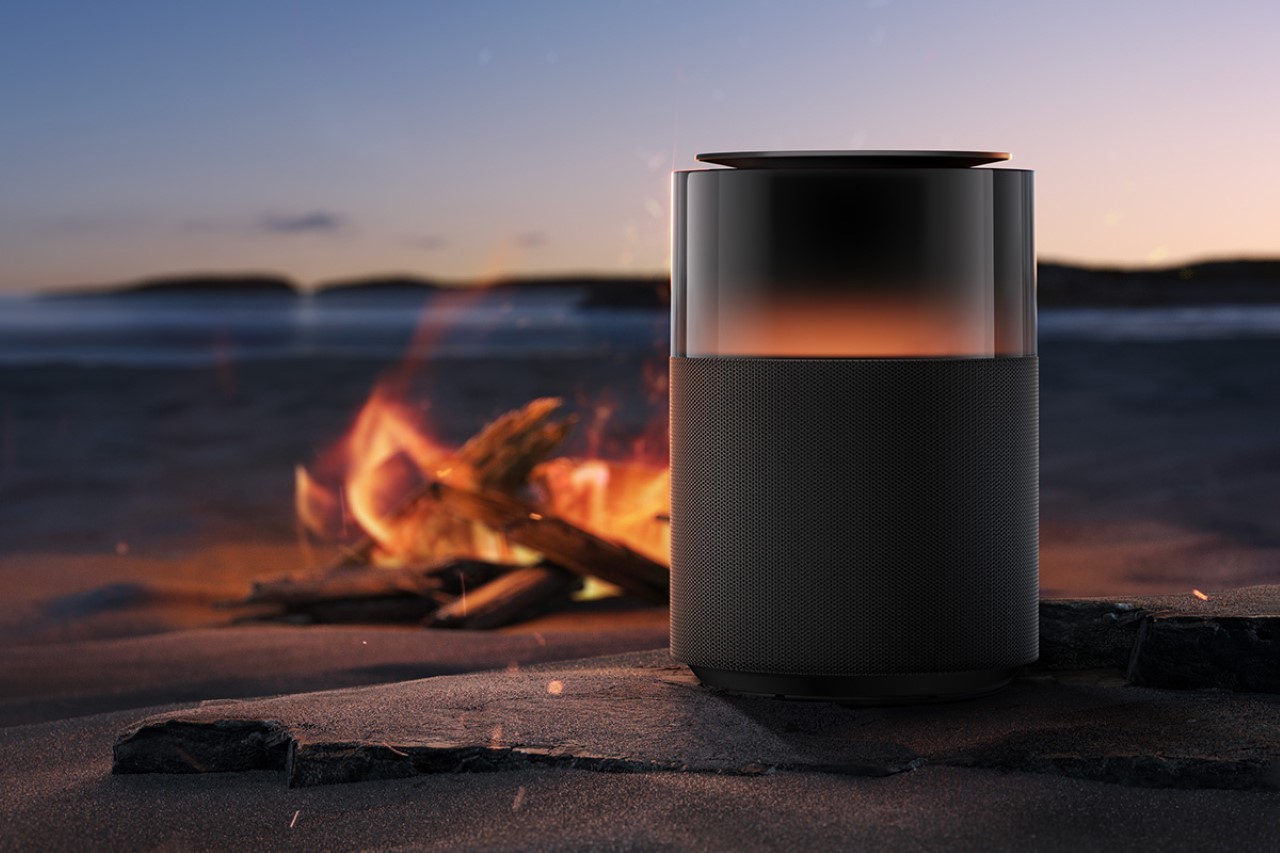 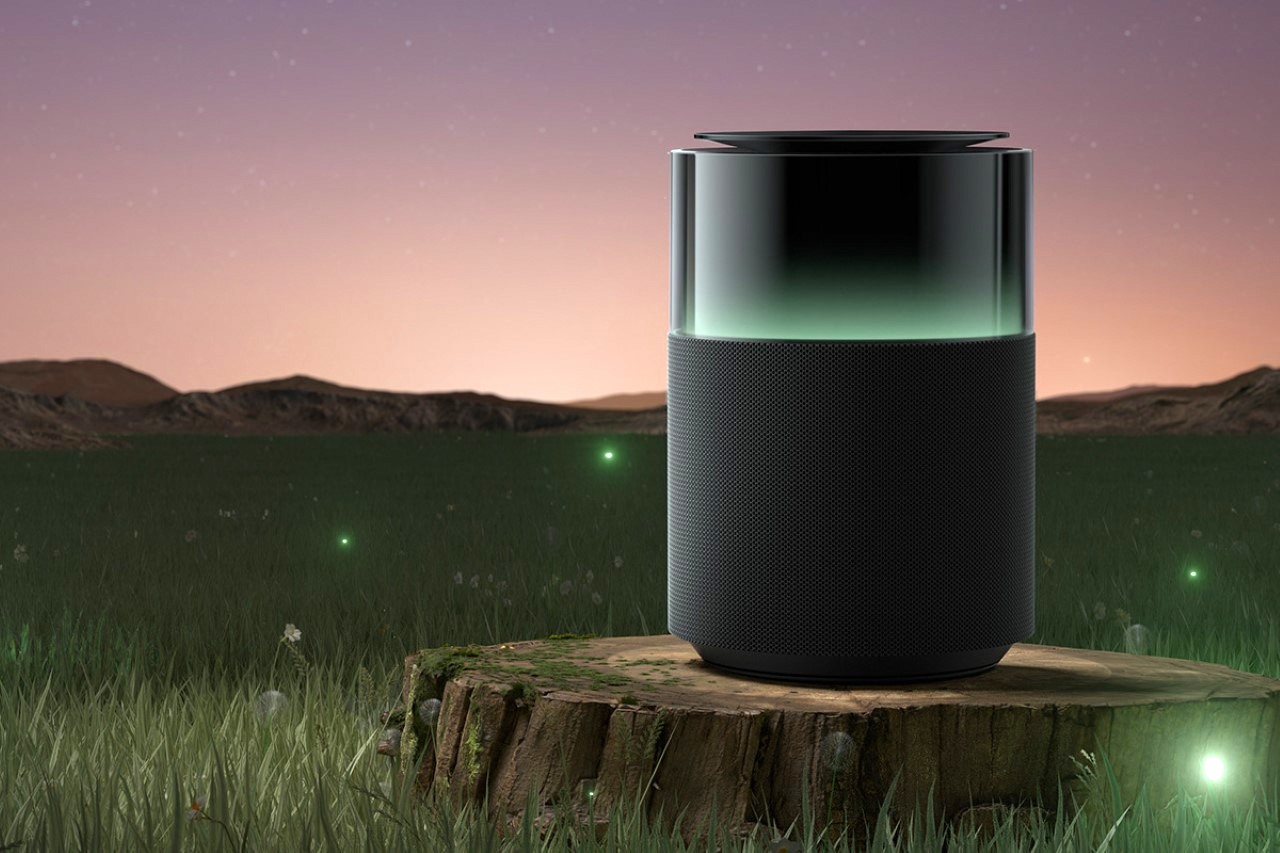 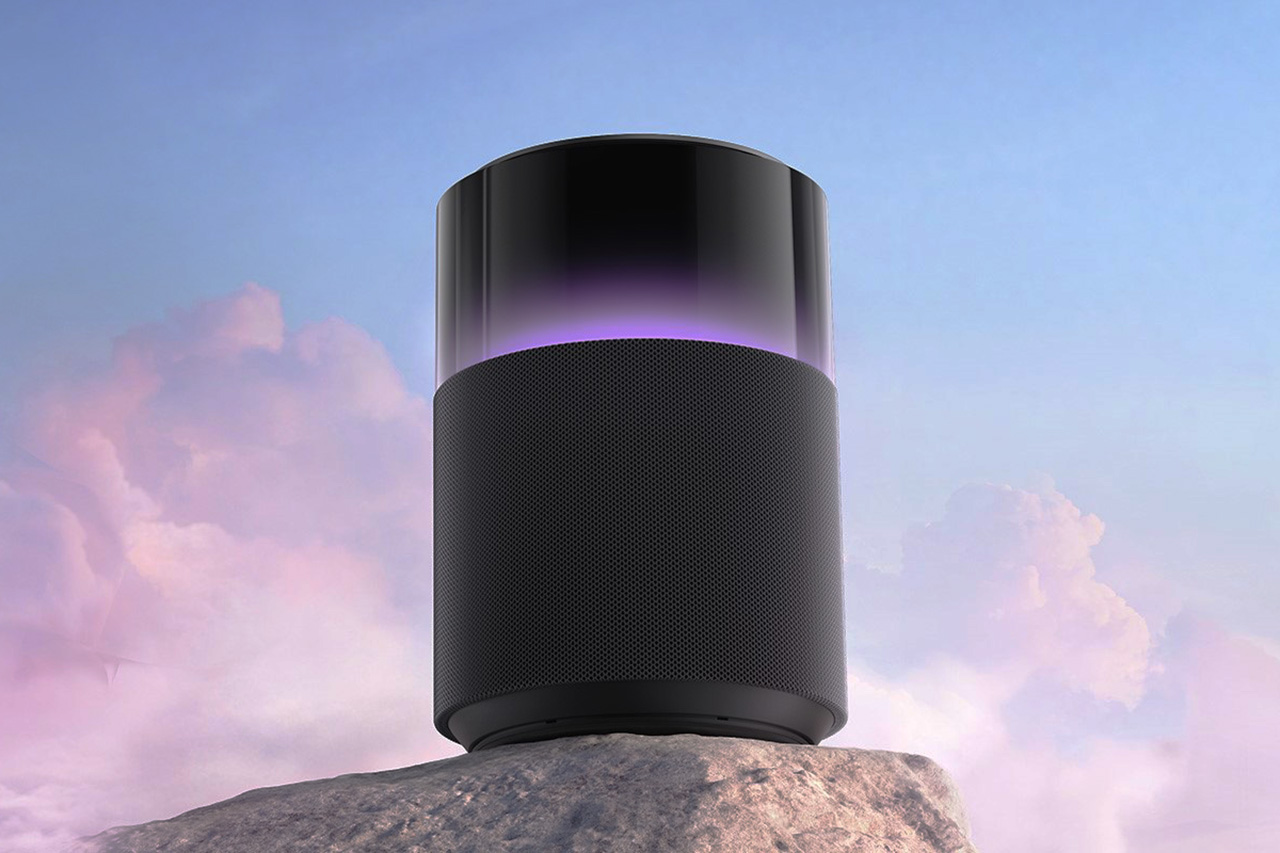 These IKEA-inspired minimal acoustic panels are an aesthetic way to sound-dampen your space!

Working from home has been a change in pace, unlike one we’ve never seen before. While we have adjusted to most of it, one of…

Apple was expected to release information about its mixed reality headset at the recently concluded WWDC 2022. Since the fans were left disappointed, there is…

The Post-it is Perfect, I have a wad of it sitting right here on my workstation and no complains at all. This is until I…