The name Jodana comes from the Hindi word meaning ‘to join’. It references not just the modular nature of the cooker, but also its user base, the lower-mid-income residents of Mumbai who gather from all over the country to make a living in India’s ‘City of Dreams’. The Jodana represents the literal melting pot that is Mumbai, and offers a unique way to combine cooktops as well as cultures and cooking techniques.

The modular cooktop features the induction cooker itself, as well as a control panel that attaches magnetically, quite similar to how the ROLI Blocks attach to one another to create an electronic musical interface. There are two cooktop styles to choose from, a flat-panel one that serves the role of a traditional induction cooker, as well as a curved surface that’s designed to work with the Kadhai, or the Indian equivalent of a wok. The kadhai plays an integral role in Indian cooking, and is used for all sorts of stir-fries, stews, curries, as well as for frying. 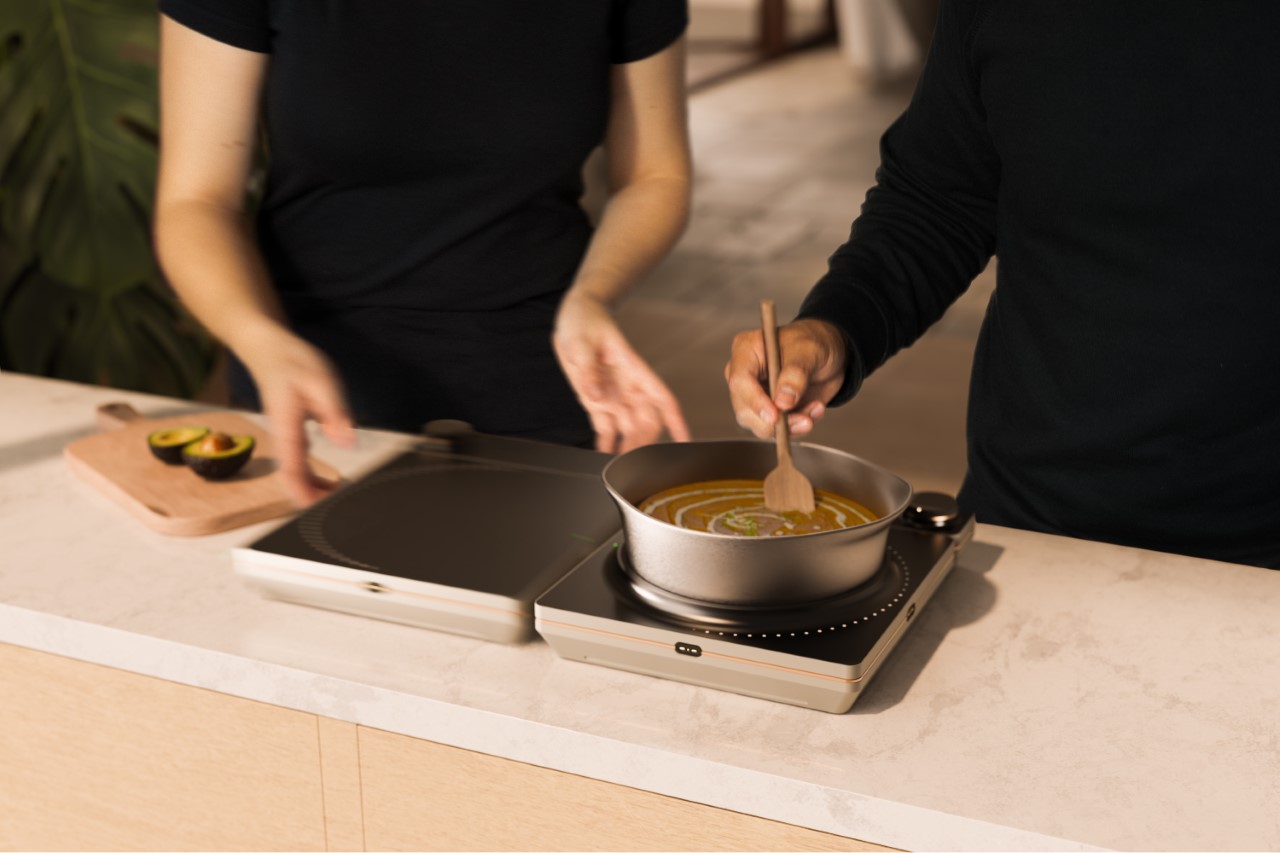 The Jodana can be built to fit different types of countertops, judging by the sizes of kitchens in households. A single control panel can be used to adjust temperatures on multiple cooktops, offering efficiency and versatility in a smaller footprint. Each cooking surface comes with lights around its rim that indicate the temperature of the cooktop and whether it’s active or not. The lights also work with a countdown timer feature built into the Jodana, allowing you to automatically switch it off after a specific time. 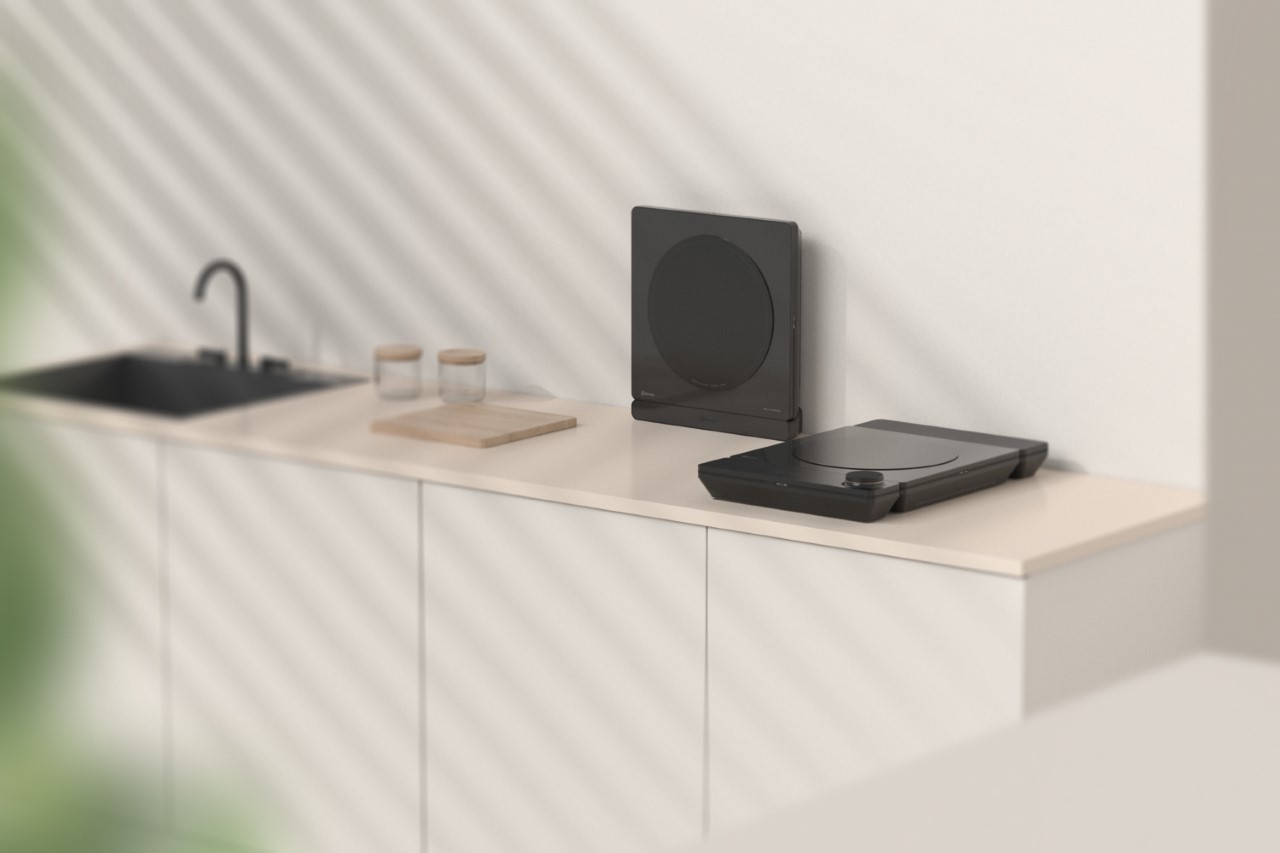 The Jodana’s slim and compact design make it a boon for smaller households. It runs entirely on electricity, eliminating the need for a gas connection or a place to store a large bulky gas cylinder, and you can easily travel with the cooktop or move it around from room to room, facilitating the nomadic lifestyle of Mumbai’s lower-middle class.

The Jodana was created by the students of the Umeå Institute of Design in collaboration with Electrolux. 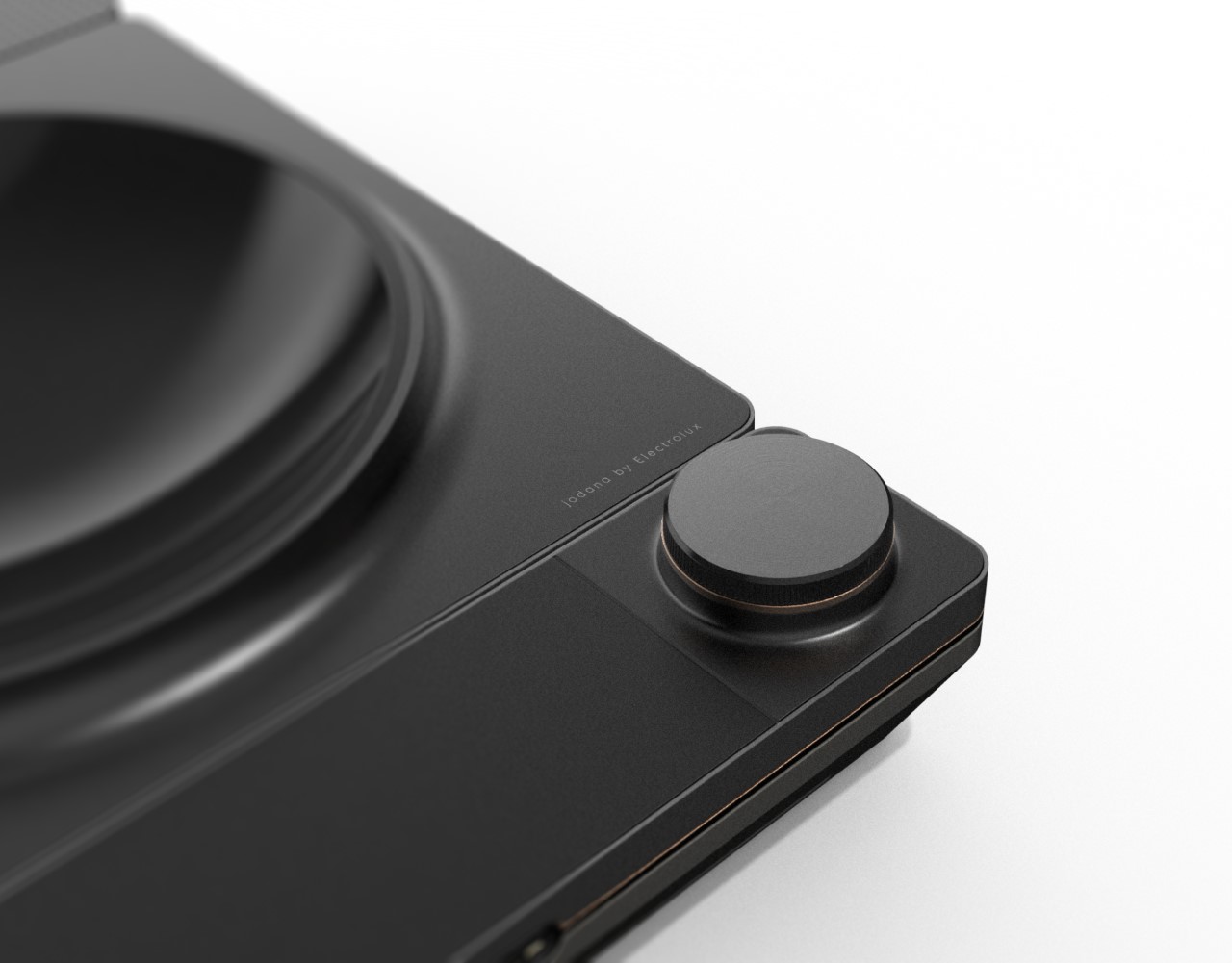 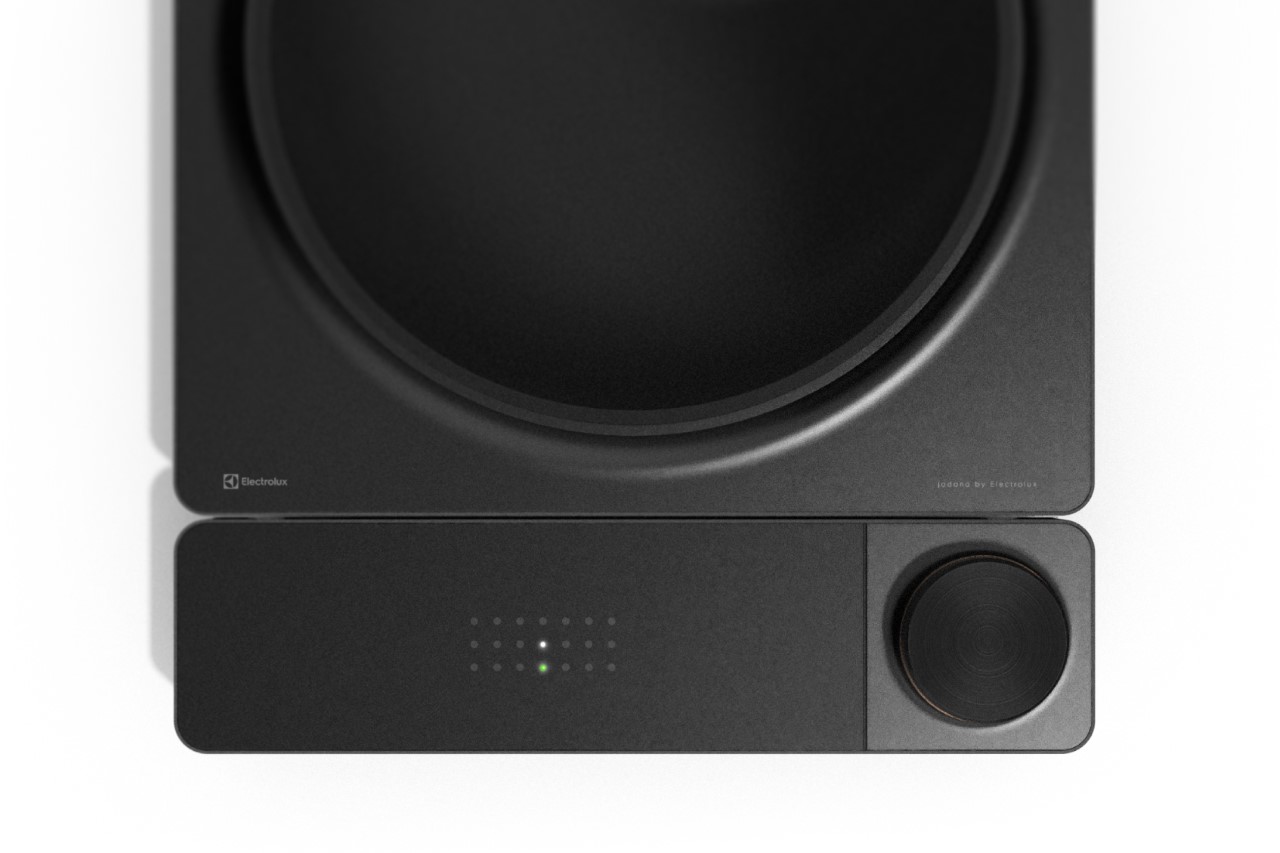 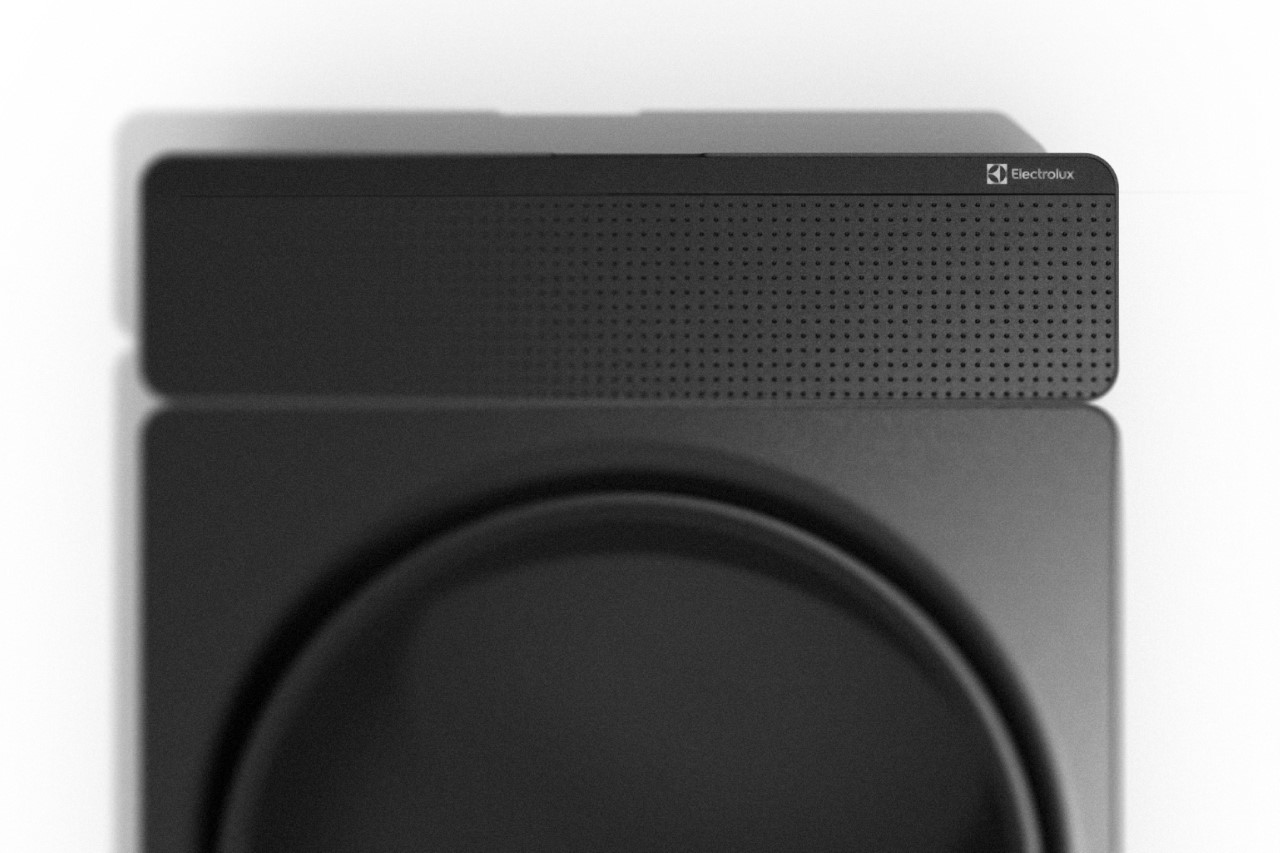 I’m a bit jealous of you Aussies because you guys get this beautiful Sunbeam kettle designed to look like a carafe. Designer David Knott wanted…

Do you remember that viral video of the engineer that designed this glitter bomb for parcel-thieves? It was this over-engineered box that contained a motor,…

Cards that can unlock your freedom

I quite like MasterCard’s slogan. It goes “There are some things money can’t buy, for everything else, there’s MasterCard”. It’s really nice, but allow me…